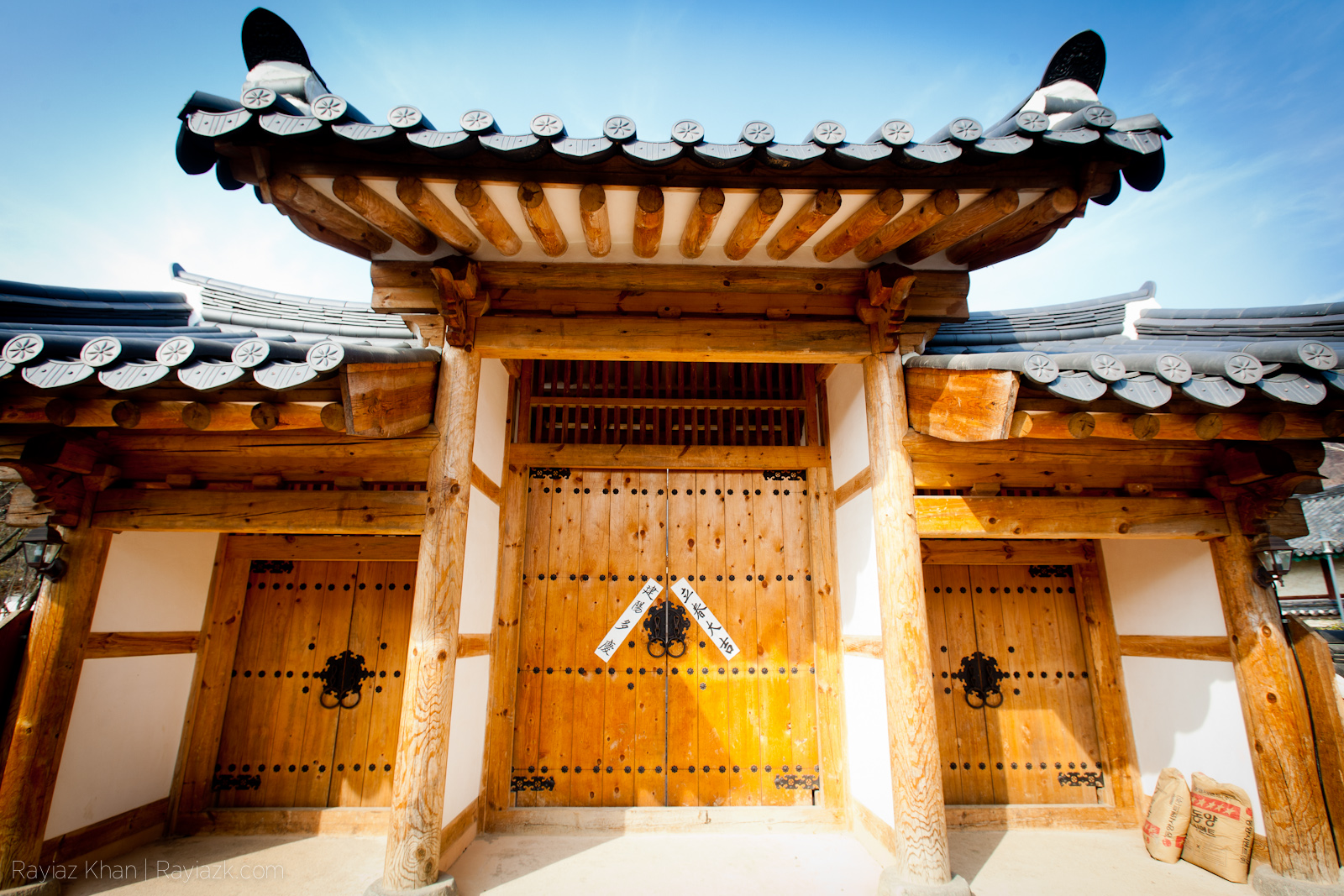 Lake Toba or Danau Toba in Bhasa Indonesian is perhaps one of the most beautiful places I’ve been in my life. Located in the center of Sumatra is the worlds largest volcanic lake and home to a super volcano. It’s four […]

Needing a break from the usual grind in Seoul, I decided to book a vacation in South East Asia which also coincided with Chinese New Year. Unfortunately as I was to find out later, the main celebrations happen after the actual holiday […]